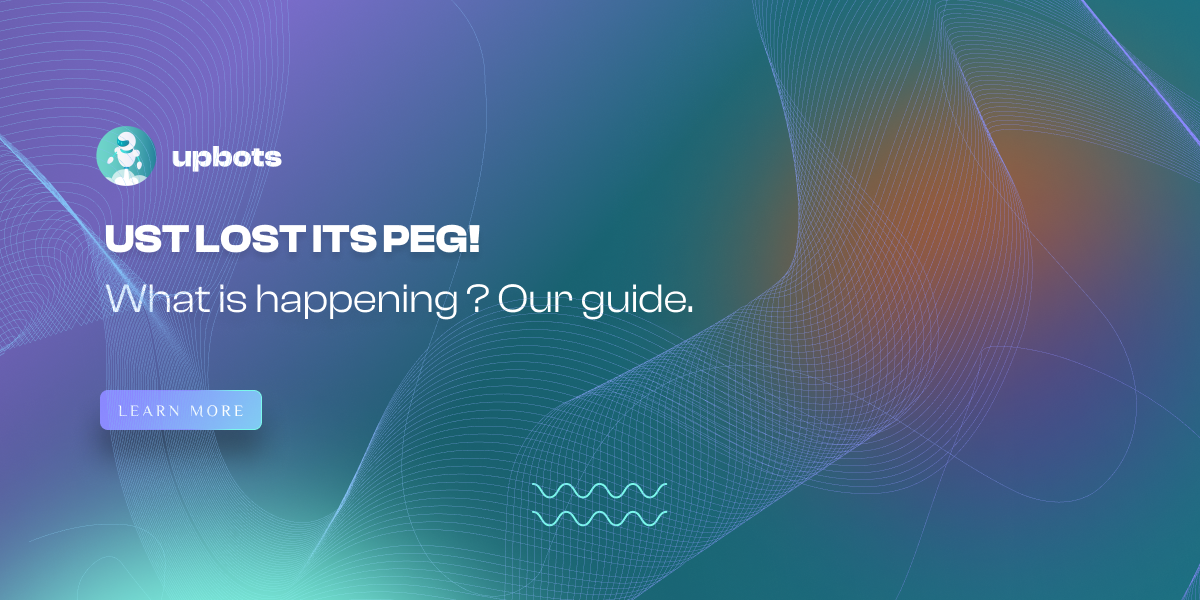 There is a lot of talk about it these days, Luna, Terra, UST and the BTC crash. For some of you, this may seem confusing, let's try to see it more clearly together:

- What is an algorithmic stablecoin?

- How to mitigate the risks of using these types of stablecoins.

- Is USDD risky and should you try?

Let's start at the beginning.Terra is a blockchain/protocol that creates stablecoins. Without going into too much detail, a stablecoin is a virtual currency whose project is to maintain parity with a fiat currency, such as the US dollar. There are also euro stablecoins and other fiat currencies.

Terra's development began in 2018 and the network went live officially in April 2019. The project has been founded by Do Kwon and Daniel Shin and Luna is the native token of the Terra network. In addition, Luna is also used to guarantee the stability of the different stablecoins that the protocol supports (UST, KRT, etc), but we will come back to that later.

TerraUSD was launched on the Terra blockchain but it is also interchain. It means that it’s available on the Ethereum, Binance Smart Chain, Harmony and Osmosis blockchains. 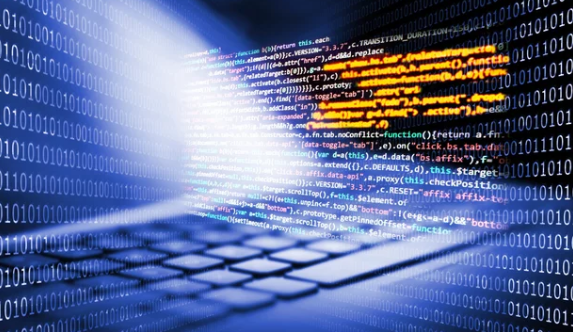 In the case of a centralized stablecoin, such as the well-known USDT, each USDT token created must (normally) be backed by a USD, which guarantees the USDT/USD parity at all times and the possibility, in theory, to exchange your token for a real dollar. For UST the situation is different, it is a so-called algorithmic stablecoin and is therefore not based on FIAT currency reserves.

But it's a bit different for UST, since it's a "algorithmic stablecoin" and id therefore pegged by either burning UST, or LUNA.There may be times when the parity deviates and a UST is no longer worth a dollar. It is through an arbitrage mechanism with LUNA that the exchange rate must regulate itself.

To make it short, the value of the UST is lower than the value of the dollar, an arbitrage is possible by sending UST to the Terra protocol to receive the same value in LUNA. The UST is burned on the Terra protocol, which decreases the supply in circulation and raises its value to 1 USD. The reverse is of course possible if the UST value is higher than 1 USD, it is simpler than it looks.

A temporary loss of parity can happen and mechanisms exist to allow it to stabilize at $1. So what happened? This is not the fact of one single event but rather a combination of several ones! 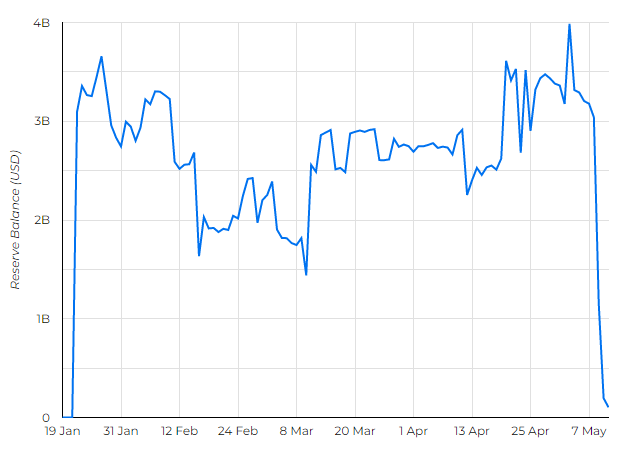 How do you protect yourself from such a scenario?

A DeFi protocol is never risk-free and this event is a bitter reminder. This is not exclusively related to the fact that UST was an algorithmic stablecoin, but this class is still more risky than the others, Nubits being an excellent example.

In the case of strict adherence to USD reserves, a classic stablecoin should not be able to move from its parity. An algorithmic stablecoin, which relies on the concept of arbitrage to maintain its peg, ultimately relies on people's perception of value. If everyone withdraws their USTs at the same time, it's a disaster.

There are, however, ways to protect yourself against a possible stablecoin de-peg, by taking out insurance. Yes, there is insurance for everything! One exemple is the site InsurAce by offers insurance solutions for many different risks. It can be a smart-contract vulnerability, a custodian risk or a de-peg.

USDD is there, should I take the risk ?

USDD is TRON's decentralized stablecoin project, which operates on the same model as UST. USDD was launched on May 5, just before the storm.

Operating on a similar model as UST, one might wonder if USDD is too risky at this point. Indeed, USDD is also algorithmic.

At the moment there is no de-peg insurance for USDD on InsurAce but if you can protect yourself in this way, then buying USDD for the staker may be worthwhile, otherwise it's not worth it!

Investing in the crypto market is risky, it is not new and for the older among us, we have already experienced many similar situations.

The more we innovate in the field of decentralized finance, the more we expose ourselves to new risks. Fortunately, there are now new ways to protect ourselves as well, InsurAce is an example.

Of course, and this is true for any investment, the best way to protect yourself is not to put your eggs in the same basket!