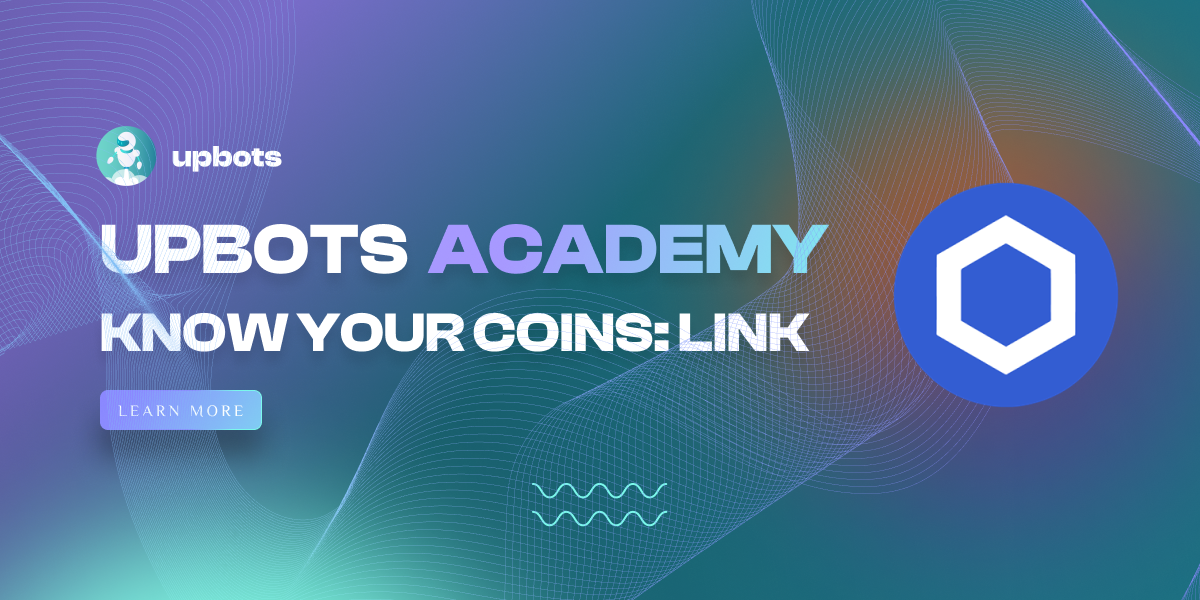 During the previous week we discussed the case of Polygon, ETH and BNB. This week we will once again look at the world of Smart-contracts with ChainLink.

So what is LINK? In short, Chainlink is a well-known decentralized oracle project and has become the main pillar of interconnection between the real world, DApps and the DeFi ecosystem.

Blockchain oracles are tools used to interact with the physical world. In other words, they are a way to allow real-world information to be brought to the blockchain, and to make it possible for Smart-Contracts to perform actions based on this information.

The LINK tokens were distributed as follows:

35% will be used as rewards for node managers.

30% goes to the company to help with the ongoing development of the project.

How does LINK work?

The first component of ChainLink is on-chain and consists of a smart contract deployed on the Ethereum blockchain. It is an "oracle contract", which will handle requests from users who want to obtain off-chain information.

Then the off-chain functionalities

The second component of ChainLink is off-chain and consists of "oracle nodes", which are connected on the Ethereum network. They collect data from an off-chain resource as requested by the user contract. Once the data is collected, the nodes process the data through the ChainLink Core, the central node that links the off-chain data to the blockchain used by the ChainLink network.

From a technical point of view, LINK has suffered the full force of the market decline and is now trading around $8.10.

The daily technical situation is extremely negative with WaveTrend and MACD at the lowest level since its listing on Binance.

For the moment nothing to do while waiting for a consolidation after this downward phase.

We have two bot trading LINK on our platform but one of them is among the best with more than 714.68%% profit in total! The best is that you can use it in every market condition

Quite good right? Come and test for yourself on the marketplace!

And here is another new coin that no longer holds any secrets for you! Another one dedicated to Dapps and especially to the oracles.

Next week, we will discuss another very interesting project which is none other than Basic Attention Token. See you next week!