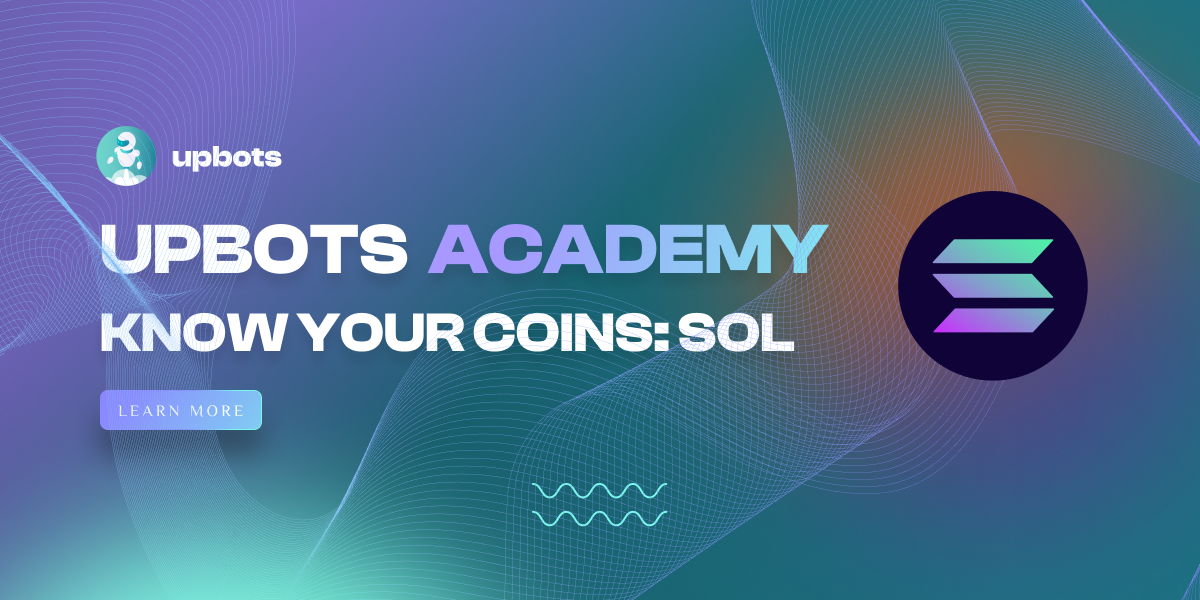 During the previous weeks  we reviewed some of the biggest coins of the DeFi ecosystem like Ethereum and Binance Coin. This week we will focus on another well-known project of crypto-enthusiasts, Solana.

Announced in late 2017, Solana (SOL) is a cryptocurrency that has gone through three years of development before an official launch in 2020. Solana poses as a direct competitor to Ethereum with a project focused on Dapps. SOL is a creation of the Solana Labs company composed of engineers from big American tech companies such as Google, Intel or Microsoft.

Solana wants to democratize financial systems by making them more affordable. Its mission is to become the default option for decentralized applications with a particular focus on speed of execution. The project wants to facilitate the adoption of crypto-currencies by the general public.

As we explained above, the Solana blockchain is particularly intended for decentralized applications, DeFI and even NFT, like its counterparts ETH and BSC. Its number of transactions per second is a very good point in this sense. Serum is one of the notable projects that is established on the SOL blockchain but if we were to compare the absolute number of applications, Solana still pales in comparison to its two big competitors.

Overall, we can find more than 3000 applications on the Ethereum and Binance Smart Chain blockchains, but the number of Dapps on the SOL blockchain is still very limited. According to the Dappradar.com website, only 64 Dapps are available on SOL. These are mostly for the DeFi ecosystem with about 37.50%.

The Solana blockchain was the first to implement the "Proof of History" consensus. Don't panic, I'll explain it right away! So what is the Proof of History?

The Proof of History is based on Verifiable Delay Function (VDF). A VDF can be solved using a single CPU core and an exact set of sequential steps. Since parallel processing is not allowed, it becomes easy to determine exactly how long it took to apply these steps.

In short, Proof of History allows users to create a historical record that proves an event occurred at a given time, making the network faster and lighter.

From a technical point of view

From a technical point of view, SOL is currently between a support zone between 75.9 - 81 and a resistance zone between 129 - 139. As long as the price remains in this range it is too dangerous to open a buy position. From an indicator point of view, the indicators are negative but show signs of a bullish bend.

We have only one bot trading SOL on our platform but it’s one of the best with more than 3400% profit in total!

Quite good right? Come and test for yourself on the marketplace!

And here is another new coin that no longer holds any secrets for you! Another one dedicated to Dapps and which was the first to propose a consensus "Proof of history".

Next week, we will discuss another very interesting project which is none other than Polygon. See you next week!